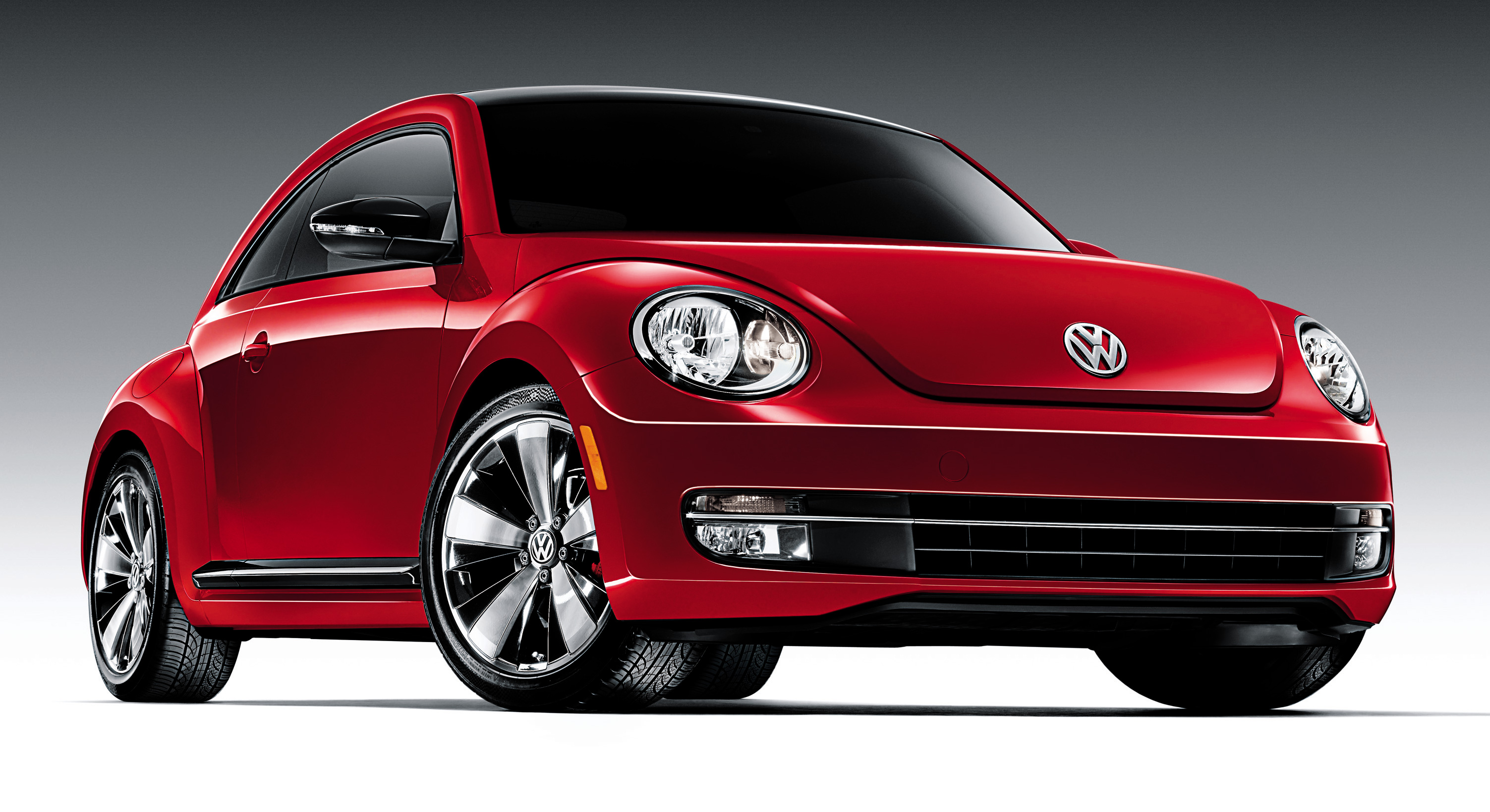 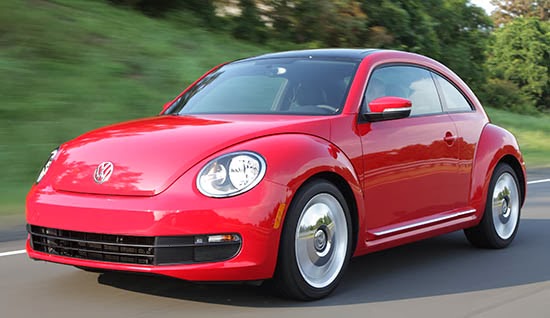 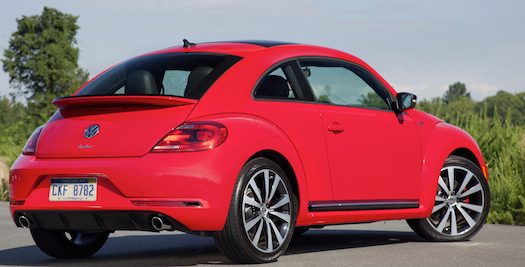 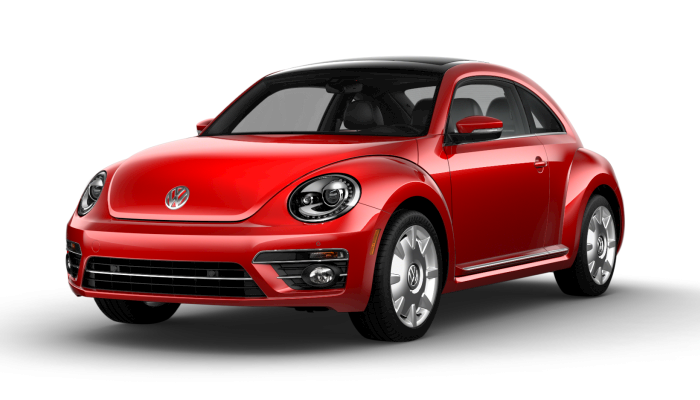 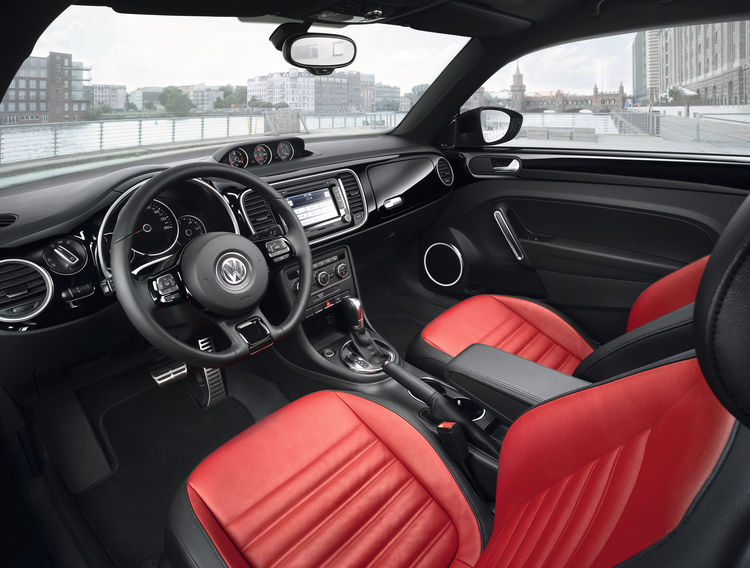 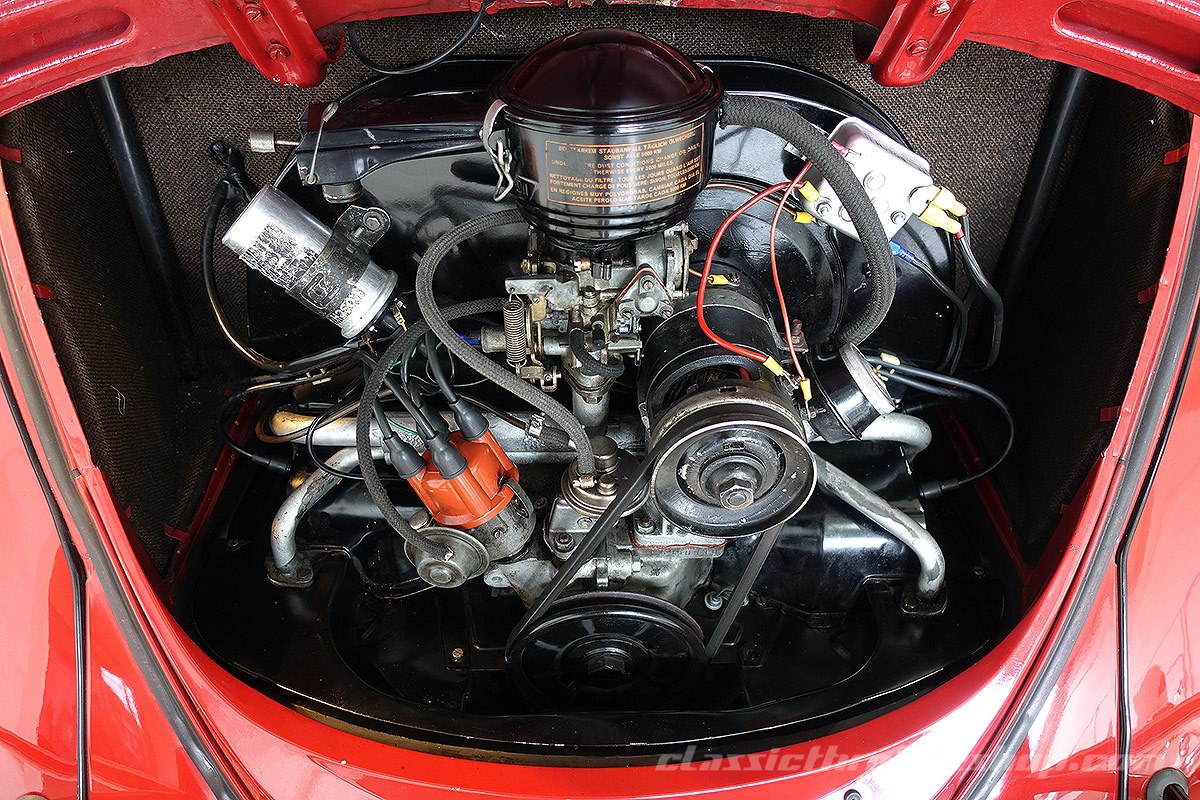 The Volkswagen Beetle—officially the Volkswagen Type 1, informally in German the Käfer (meaning "beetle"), in parts of the English-speaking world the Bug, and known by many other nicknames in other languages—is a two-door, rear-engine economy car, intended for five occupants (later, Beetles were restricted to four people in some countries), that was manufactured and marketed by German automaker Volkswagen (VW) from 1938 until 2003. The need for a people's car (Volkswagen in German, and in the English-speaking world in the early 20th century as "folks' wagon"), its concept and its functional objectives were formulated by the leader of Nazi Germany, Adolf Hitler, who wanted a cheap, simple car to be mass-produced for his country's new road network (Reichsautobahn). Members of the National Socialist party, with an additional dues surcharge, were promised the first production, but civil war in Spain shifted most production resources to military vehicles instead to support Francisco Franco. Lead engineer Ferdinand Porsche and his team took until 1938 to finalise the design. Béla Barényi is credited with first conceiving the original design for this car in 1925,—notably by Mercedes-Benz, on their website, including his original technical drawing,—five years before Porsche claimed to have done his initial version. The influence on Porsche's design of other contemporary cars, such as the Tatra V570, and the work of Josef Ganz remains a subject of dispute. The result was the first Volkswagen, and one of the first rear-engined cars since the Brass Era. With 21,529,464 produced the Beetle is the longest-running and most-manufactured car of a single platform ever made.